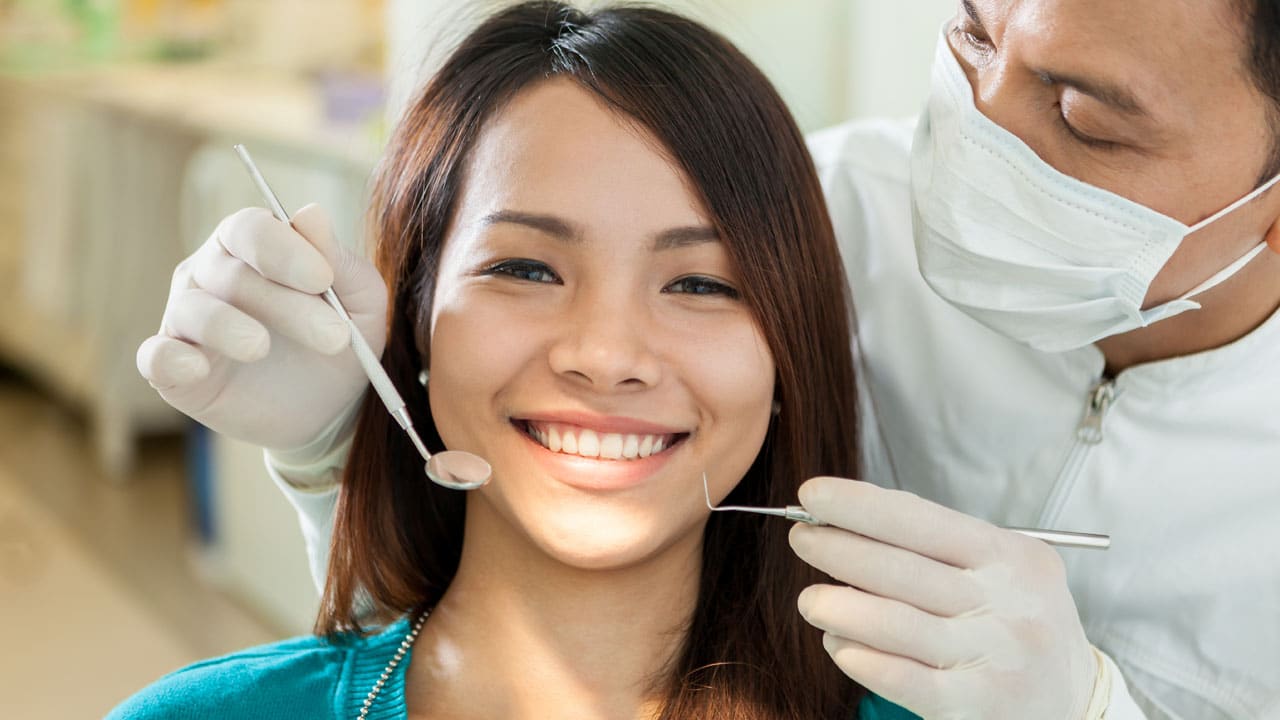 The World Health Organization writes that oral health is a key indicator of well-being, general health, and quality of life. It includes a range of illnesses that include dental caries, tooth loss, periodontal disease, oral cancer, birth defects, and oral manifestations of HIV. According to a 2017 study called “Global Burden of Disease,” 3.5 billion people around the world suffer from oral disease. Untreated cavities are among the most common non-communicable diseases.

You’d be surprised at the effects of oral disease on elite athletes. A UCL study, published in the British Dental Journal, found increased rates of oral conditions. This is in spite of the fact athletes tend to brush their teeth much more often than most people.

A Landmark Study on Oral Health

UCL conducted a survey of 352 Olympic and pro athletes in a total of 11 disciplines. These included swimming, cycling, rugby, rowing, football, sailing, hockey, and athletics. They measured gum health, tooth decay, and acid erosion. The researchers asked the athletes what they did for their oral health. Check-ups revealed surprisingly high incidences of oral disease. Just under 50% of the athletes had untreated tooth decay. 32% shared the negative impact of oral health on their athletic performance. Most of the respondents showed early signs of gum inflammation.

Researchers attribute the high incidences of oral conditions to foods, and beverages athletes favor. These include energy bars (59%), sports drinks (87%), and energy gels (70%). Athletes consume these products during training and competition often. They are highly acidic, increasing the risk of enamel erosion. They are also very high in sugar, which puts the consumer at a higher risk of tooth decay.

The UCL study builds on previous research carried out since the 2012 Olympics, which took place in London. This was led by Professor Ian Needleman. Earlier findings show that elite athletes also face a higher risk of oral disease for another reason. This is dryness in the mouth during and following an intensive training session.

Still, there is some good news about the athletes who took part in the survey. They commented they would consider improving their already stellar oral hygiene habits. They hope this will help their oral health. An intervention study is already in the works.

Study authors commented that the athletes were inclined to visit their dentist more often. They would consider changing their behavior with respect to reducing their intake of sports drinks.

Most oral conditions and diseases share modifiable risk factors. The main ones are cancer, cardiovascular diseases, diabetes, and chronic respiratory diseases. 2018 data of the International Agency for Research on Cancer show that in some Asian-Pacific countries, oral cancer is in the top three of all cancers.

It’s very important to undergo oral cancer screenings and avoid risk factors. These include a diet high in free sugar, use of tobacco, and alcohol consumption. The incidence of all three is increasing globally. There is proof of a relationship between overall health and oral health. For example, researchers report a link between the progression and development of periodontitis and diabetes mellitus. There is also a causal relationship between diabetes, high sugar consumption, cavities, and obesity.